A piece of Potsdam’s cultural heritage has been given a new lease of life – and we played our part in it!

Previous
A piece of Potsdam’s cultural heritage has been given a new lease of life – and we played our part in it! 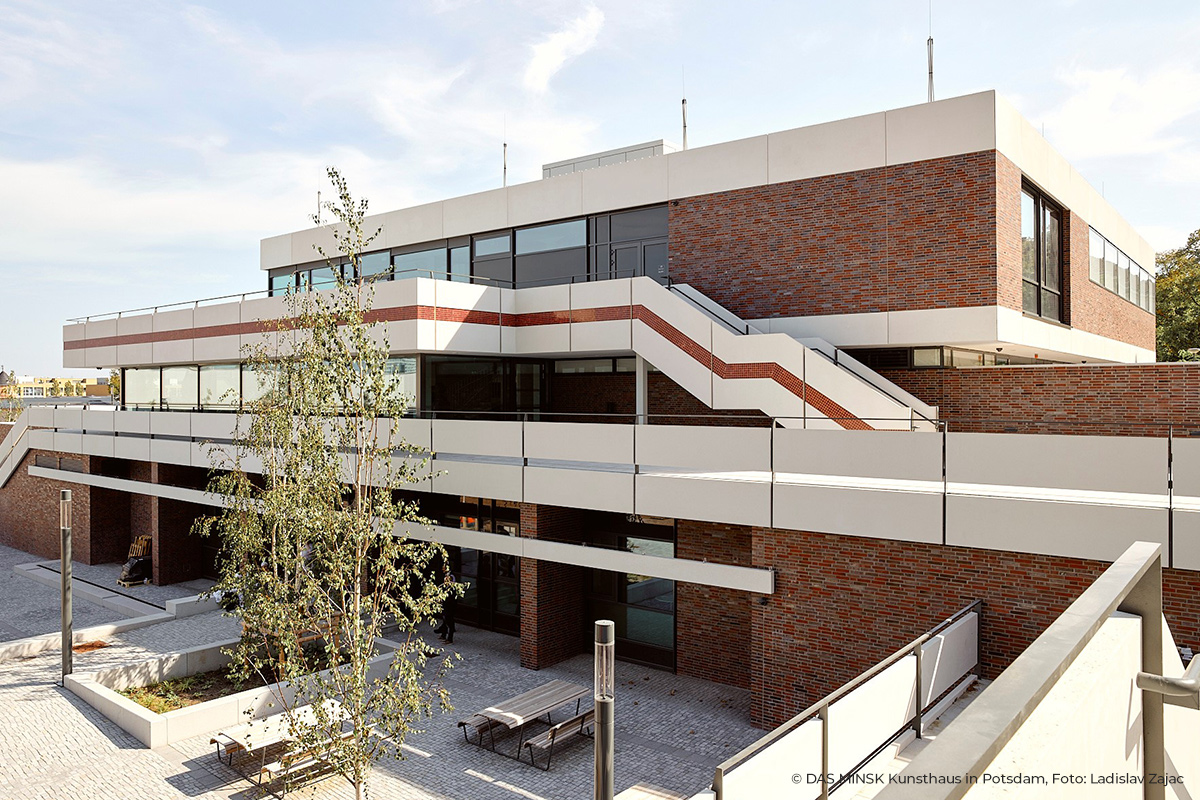 Opened in 1977 as a symbol of fraternity between the two socialist republics East Germany and Belarus, it was once THE meeting place par excellence for young and old people alike. Architect Karl-Heinz Birkholz originally conceived this structure as an urban villa for the people. The two-storey reinforced concrete building with its flat roof and imposing glass fronts, in addition to a cascade of fountains, steps and terraces, was a unique piece of East German modernist architecture at the time, and nowadays, many Potsdamers have a deep emotional connection to this building and consider it to be part of their history.

But following the reunification of Germany, this piece of East German history fell out of favour – Terrassencafé Minsk was to disappear, just like the adjacent indoor swimming pool with its distinctive corrugated roof. However, its demolition was prevented and the Hasso Plattner Foundation with its well-known eponym acquired the site in order to comprehensively renovate the building and to reopen it as  DAS MINSK – Kunsthaus in Potsdam. 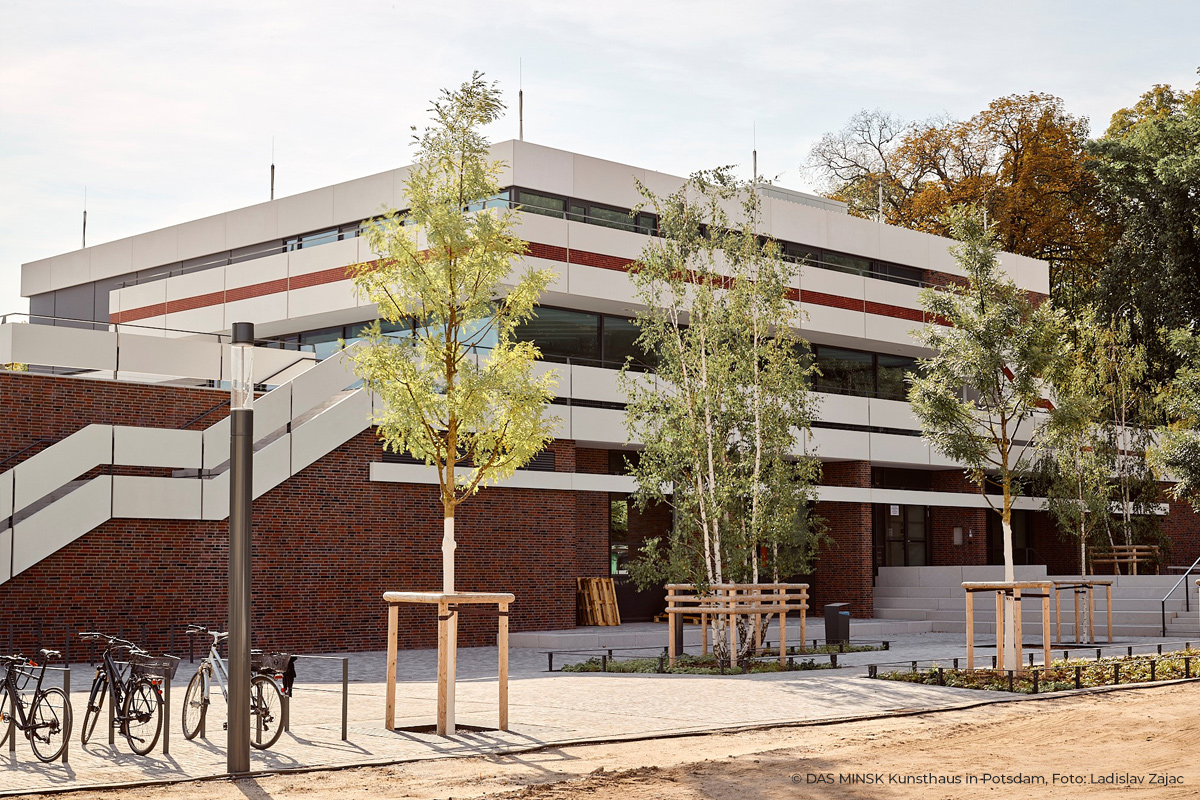 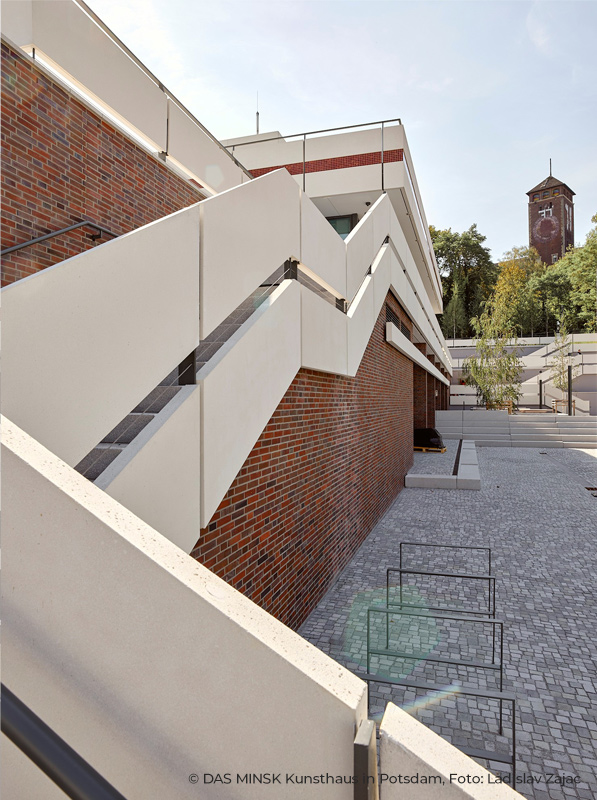 Planning began in autumn 2019, with a focus on the preservation and renewal of the building’s architecture. In accordance with the fee regulations for architects and engineers in Germany (HOAI), Ingenieurgesellschaft Scheel mbH was commissioned with the technical planning and construction supervision for all the stages of work relating to sanitation, heating, cooling, ventilation, electrical building automation (instrumentation and control engineering), as well as safety engineering. A key challenge of this project was to integrate the technical systems harmoniously into this historical building, using the latest technologies – without any significant loss of exhibition space. We successfully achieved this thanks to our know-how and technical creativity.